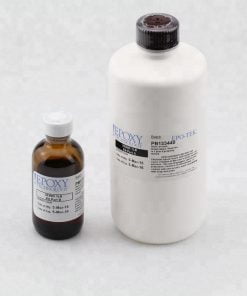 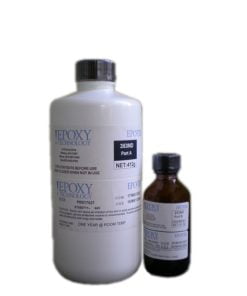 EPO-TEK Epoxy 353ND has two parts of Part A and Part B, which will be mixed with 10:1 ratio. The air inside will be defoamed, and then Epoxy will be injected into the connector ferrule, and lastly the ferrule with Epoxy will be cured by Curing Oven until Epoxy turns into reddish-brown color.EPO-TEK 353ND – two-component heat curing epoxy adhesive, also known as fiber bonding agent for the production of optical components, widely used in the production of fiber optic connectors.EPO-TEK Epoxy is a popular choice for patch cord manufacturing. Liquid state can last for 4 hours in room condition. The application of heat will transform it to solid in a very short period of time. For example, the heat curing time is only 15 mins at curing temperature of 100 °C. The recommended curing temperature is 85-100 °C 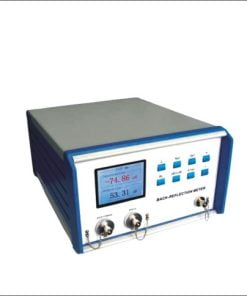 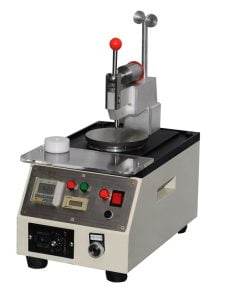 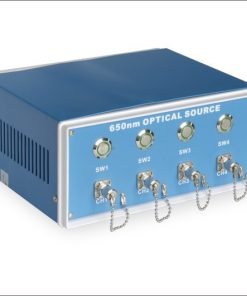 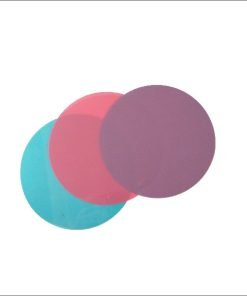 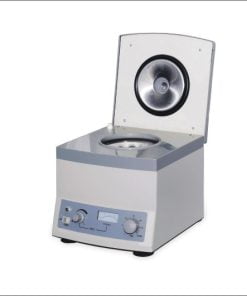