What Is Fixed Fiber Optic Attenuators? 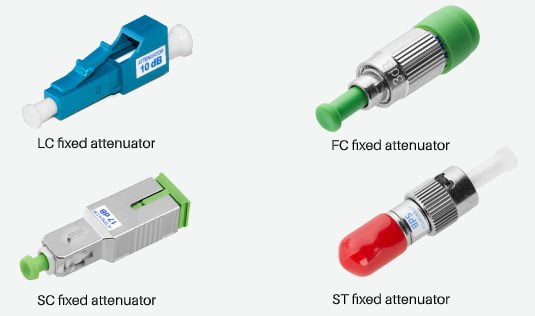 Fiber optic attenuators are used in applications where the optical signal is too strong and needs to be reduced. For example, in a multi-wavelength fiber optic system, you need to equalize the optical channel strength so that all the channels have similar power levels. This means to reduce stronger channels’ powers to match lower power channels.

Another example is when the received optical power is so strong that it saturates the receiver, you need an attenuator to reduce the power so the receiver can detect the signal correctly.

The first case is in fiber optic power level testing. Attenuators are used to temporarily add a calibrated amount of signal loss in order to test the power level margins in a fiber optic communication system.

In the second case, attenuators are permanently installed in a fiber optic communication link to properly match transmitter and receiver optical signal levels.

Optical attenuators are typically classified as fixed or variable attenuators.

The female to female fixed attenuators work like a regular adapter. But instead of minimizing insertion loss, it purposely adds some attenuation.

The female to female variable attenuators are adjustable by turning a nut in the middle. The nut adjusts the air gap in the middle to achieve different attenuation levels.

The in-line patch cable type variable attenuators work as regular patch cables, but your can adjust its attenuation level by turning the screw. 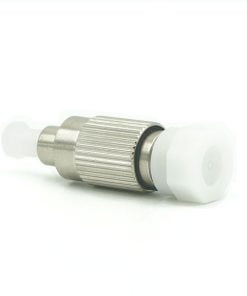 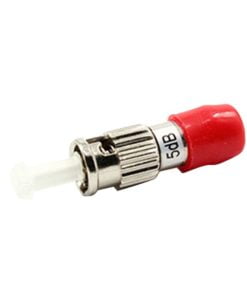 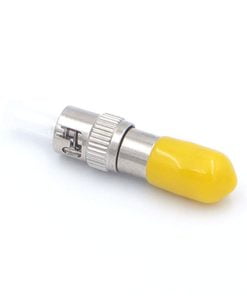 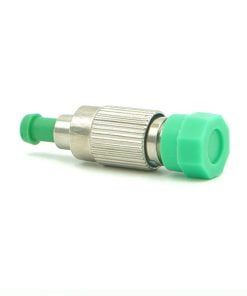 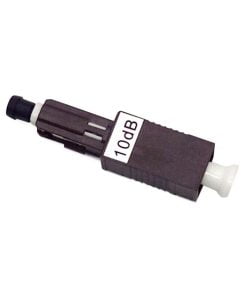 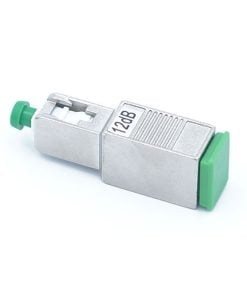 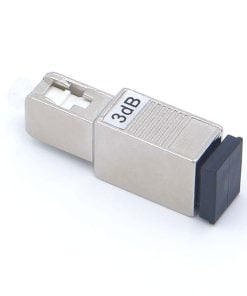 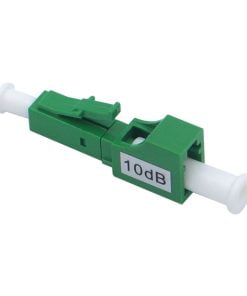 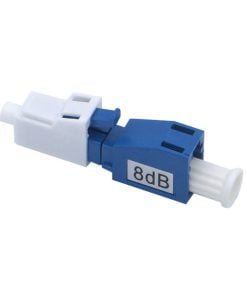 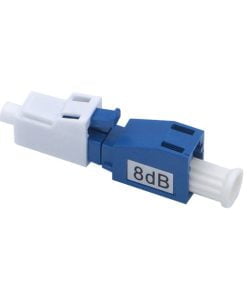 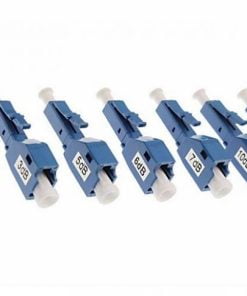