What Is Variable Fiber Optic Attenuators?

Variable Fiber Optic Attenuators, or fiber optic attenuator, is a device used to reduce the power level of an optical signal, either in free space or in an optical fiber. The basic types of optical attenuators are fixed, step-wise variable, and continuously variable. 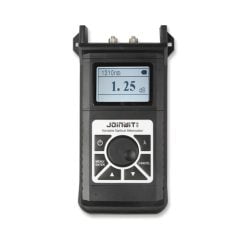 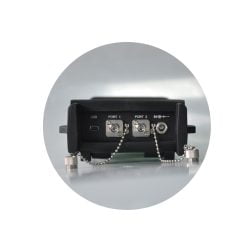 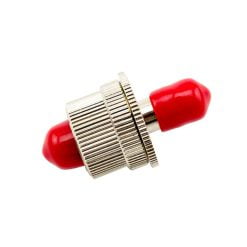 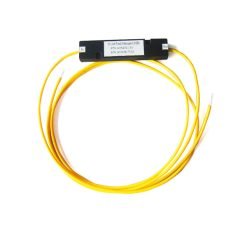