These 62.5/125 fiber cables were originally designed for the pre-gigabit (<1000mbps) networks. 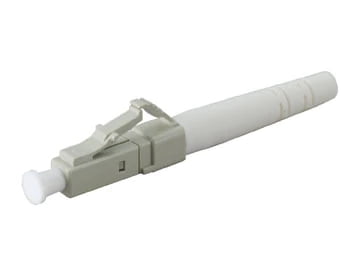 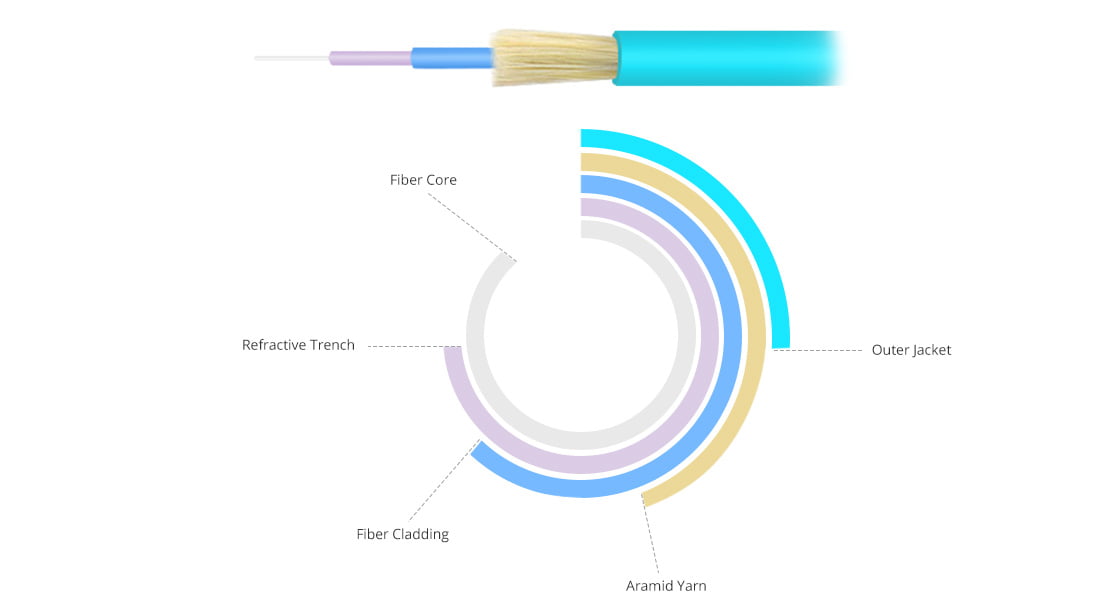 So what should be taken into consideration when choosing a ‘good’ product? What are the features that one should look for that defines the quality of any connector or jumper assembly? In order to appreciate the significance of a standard compliant product, one must first understand the process of actually making an optical connector assembly and the potential problems that could occur at each of the stages.

There are three main processes in the termination of a jumper Patch Cable, Preparation, Termination and Polishing and a total of 15 steps where negligence at any one of the steps will result in an inferior jumper assembly. Each process consists of small steps, and each step requires strict Quality Control of not only the equipment used, but also how each step is carried out.

Comprehensive performance testing makes sure the cable work more secure and data transmission more reliable and stable in your network.

End-Face Inspection Evidently, fiber end-face defects like scratches, pits, cracks, and particle contamination will have a direct impact on the performance, contributing to poor insertion/return loss. Any irregularity that impedes light transmission from one fiber to the other will negatively affect IL and RL.Inspect the connector end face for scratches, defects and contamination to ensure reliable fiber connections.

Insertion Loss Testing In telecommunications, insertion loss refers to the loss of signal power, calculated as a ratio in dB (decibel), resulting from inserting a device in a transmission line or optical fiber. It can also be referred to as attenuation, which indicates how much the signal loss is by comparing the input power to the output power. A lower insertion loss value indicates a better insertion loss performance. For example, an insertion loss of 0.3dB is better than 0.5dB.

Return Loss Testing When a signal is transmitted through a transmission line, some signal power is always reflected or returned to the source due to discontinuities in the transmission line. The discontinuity can be a mismatch with the terminating load or with a device inserted in the line. Return loss refers to the loss of reflected signal power. Therefore, the higher the return loss is, the lower the amount of reflection will be. That is to say, the fiber connector will have better performance with a higher value of RL.

3D Interferometer Testing Test connectors or ferrules of cables to ensure that radius of curvature, the apex offset and fiber height can meet and exceed industry standards.

Polarity Testing Measure the polarity to ensure data from Tx at one end can be properly transmitted to Rx at the other end via light signals.

This easy to take and well-protected fiber optical cable package has been labeled and marked by us as default. Customized and OEM label or package solution are available on request.

What Is Fiber Patch Cord? 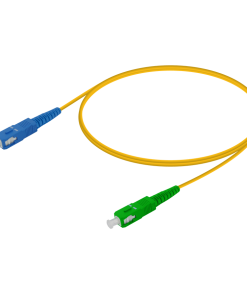 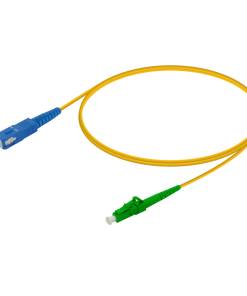 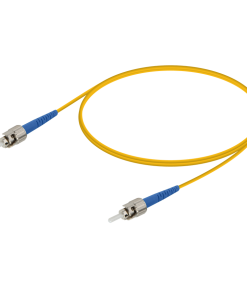 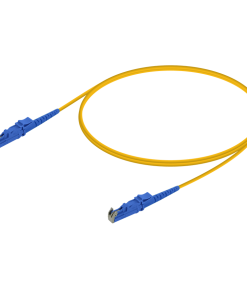 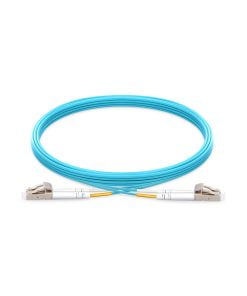 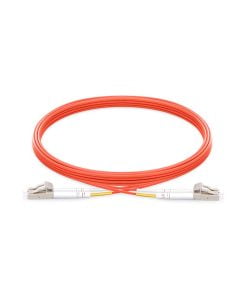