1 review for 1×4 WDM In fiber-optic communications 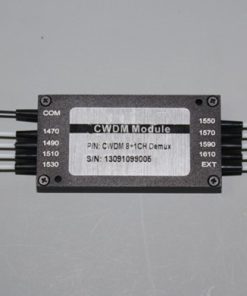 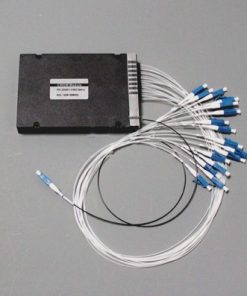 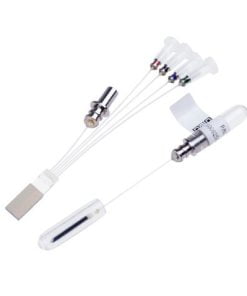 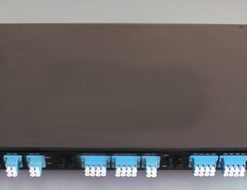