1×2 3ports CWDM device is mainly used in the passive wavelength division multiplexing module,CWDM System CWDMXT,PON Networks PON,CATV Links . It is a kind of wavelength division multiplexing technology based on TFF (thin film filter). It has a variety of package sizes and wavelength options. It consists of three ports: COM, Pass and Reflect. The wavelength range meets the ITU-I G.695 standard. It can Mux, Demux or add-drop multiplexing different light in WDM system. Signals, as well as increasing signal transmission speed and communication capacity, are widely used in telecommunications, radio and television, enterprise network, campus network and other fields. 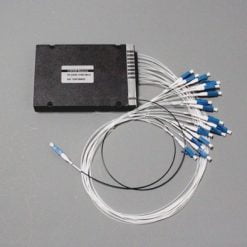 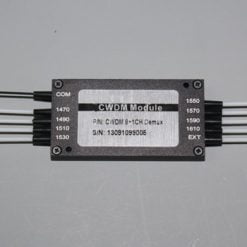 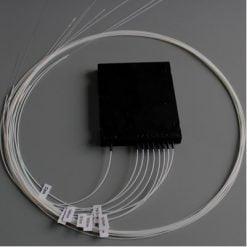 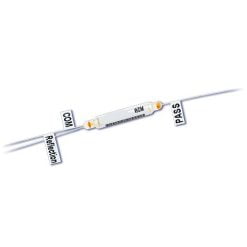 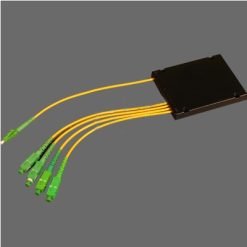 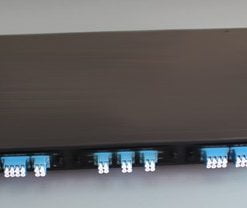