100G DWDM AAWG Module (Athermal Arrayed Waveguide Grating)  is a kind of passive module based on PLC (Planar Waveguide) technology, which does not need additional power supply or temperature control; Compared with traditional TFF (thin film filter) products, AAWG has the advantages of high integration, good uniformity, low PMD and low insertion loss. AAWG can provide a variety of channels, packaging methods and extended ports for customers to choose; At present, due to the multi-channel characteristics of DWDM AAWG, it is widely used in long-distance signal transmission such as MAN, backbone network and data 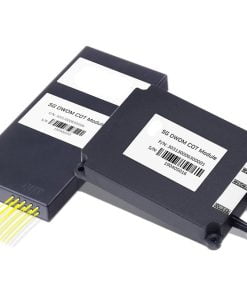 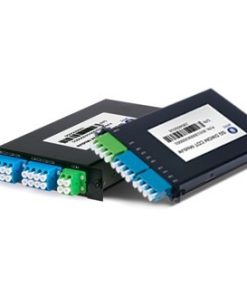